Between movies and series, I will always choose series. I’ve always preferred extended storylines, in smaller bits, with gradual character development and storytelling. While I like movies, I would much prefer to watch a couple episodes of a series, than sit down for a 2.5 hour movie any day. Funny enough – as a girl who loves TV series, I actually don’t pay for cable! Instead, I’m an avid user of Netflix, Hulu, Crunchyroll, Viki, HBO Go and YouTube TV. I’d say my favorite genres are often supernatural/fantasy series, dramas (such as crime or suspense), romantic comedies, and anime.

I find that when I’m traveling, I catch up on old series and start some new ones too. One of my favorite features of Netflix is the download capability. When there’s a show I want to watch on Netflix, I get pumped that I can save locally and watch with zero Wifi access! But today, I feel most airports and hotels (in my experience) have wifi available, at least in my experience – so even if you can’t download your episodes, streaming is still an option!  Ready to fill that extended layover or those long in-flight hours with something new? Here are my current top 5 show favorites that are available for streaming… 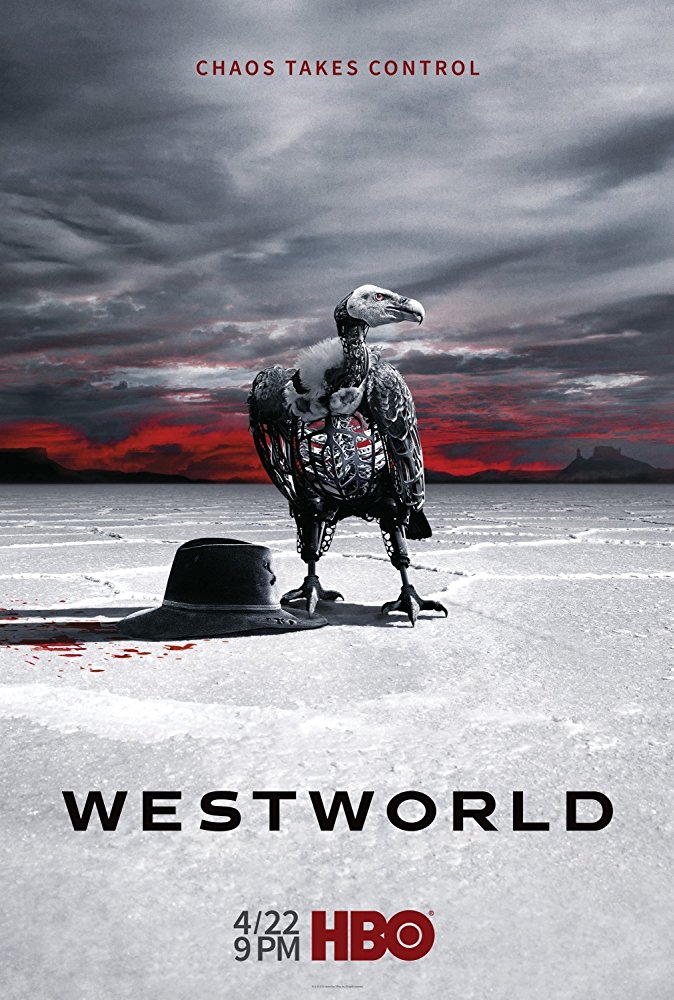 1) HBO’s Westworld – season two has officially ended. And let me tell you, this season was even better than the first, in my opinion. I love my HBO series, and this one did not disappoint. I remember seeing the first preview for this back in 2015 – it was so vague and limited in defining what the story would be, but yet it was so intriguing. The cast is fantastic (and I mean fan-tas-tic), the costumes & settings are spot on, and the storytelling is complex and thought-provoking. Be warned: this is a show for people who love to think and theorize.

2) Last Week Tonight with John Oliver – not recently a newer show, since it’s been around since 2014, but we’ll count here for now. John Oliver is how I stay up to date with news, as well as learn about topics and issues that don’t get a lot of attention and airtime. This show does a great job bringing to light things that can easily get looked over, as well as share updates about current events, in a light, humorous way. 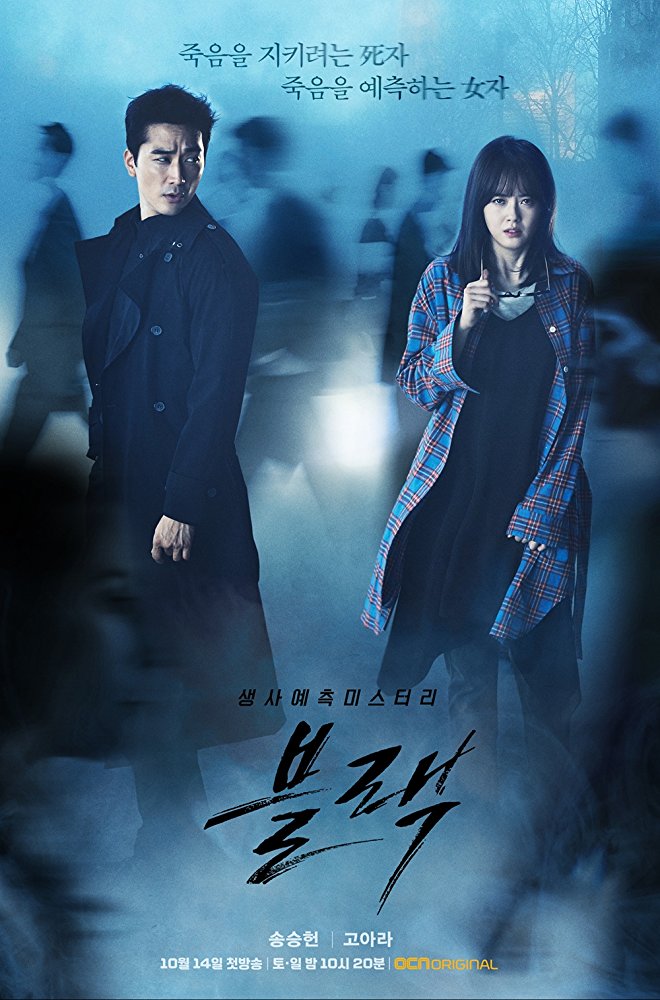 3) 블랙 Black – If you are a fan of Korean dramas with a supernatural twist, this will be a good one to check out. It’s a crime drama featuring the world of Grim Reapers and death. There are multiple storylines to make this show interesting – and the acting is good. In particular, I’ve become quite the fan of Song Seung-heon, who is one of the main actors. The storyline is interesting, and keeps me guessing at the end of each episode. I also like they are longer, approximately 1.5 hours so it’s definitely action packed and not rushed.

4) Stranger Things – if you haven’t hopped into this series, and like something that’s got humor, suspense, supernatural, and coming of age, this series will be perfect. With a Goonies-vibe, Stranger Things has a main cast comprised of kids who love D&D, riding their bikes, and chatting about aliens and arcade games. When the world of D&D begins to feel real, things get scary in their hometown. Also, love supporting Georgia filming!

5) The Last Kingdom – This is a great history-inspired series with the Danes and Britains, set in England around 800-900 AD. I loved the actors in this series – and thought the cinematography, costumes, and settings were great. Lots of action – all in all an entertaining watch.

(Sort of) bonus: Another one that’s not listed on here, but I would love to recommend is Korean Odyssey. I was binging this during my international flights in May, making it halfway through the series – when I got back home to continue watching it, Netflix had removed it from the app. UGH!! So can’t really recommend something that isn’t exactly available. Crossing my fingers to get access to this show again, because it was really fun!

*Show posters were pulled from sources on Google Images, including IMDB.

I’m Christine – a girl who loves taking pictures, getting lost somewhere, dancing on her toes, and nerding out. Welcome to my lifestyle + travel blog where you’ll find my learnings, experiences, and perspective on all things travel and adventures, favorite products, and more. Tusen takk!